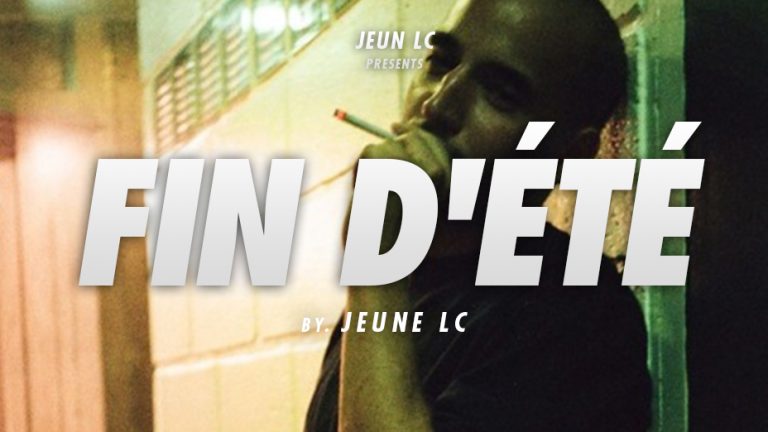 It is perhaps the best kept secret of Paris. The appearances of the Jeune LC are as tasty as they are rare and precious. Announced a few years ago, his EP produced by Myth Syzer has never seen the light of day, and the least we can say is that the rapper is discreet. Surprise, he has just unveiled an unpublished piece, “End of summer” from a project that would likely reach our ears on September 21 and which it is the introduction.

True to his rap reality, the Parisian continues to live his lyrics on the Grands Boulevards, in the smokehouses and at the bottom of his glass. Tickets, good food, cocaine, love, everything is young before autumn, you have to savor.