20 years after its arrival, Nike rescues its Air Max 98 on its original colorway ‘Gundam’. And for its release, Barcelona’s 24 Kilates recruits MC Buseta (La Vendicion Records) through a pre-party on January 25 at Jamboree (starting at 00h on Plaça Reial 17), where the artist will present some of his unpublished themes of the mixtape ‘HeartBreaken’. Next to the hosting of the 24 Kilates Dj Crew, with Dj Flavio, Dj Yoda and Dj Lacoste, among others.

In addition, on January 26 from 6 pm the shoe will be re-launched in the store. Counting on a tournament of The King of Fighters in which the winner will take a pair of Air Max 98. 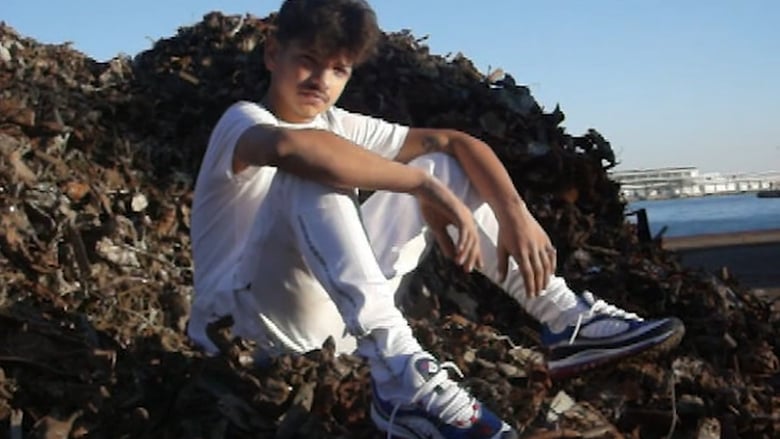 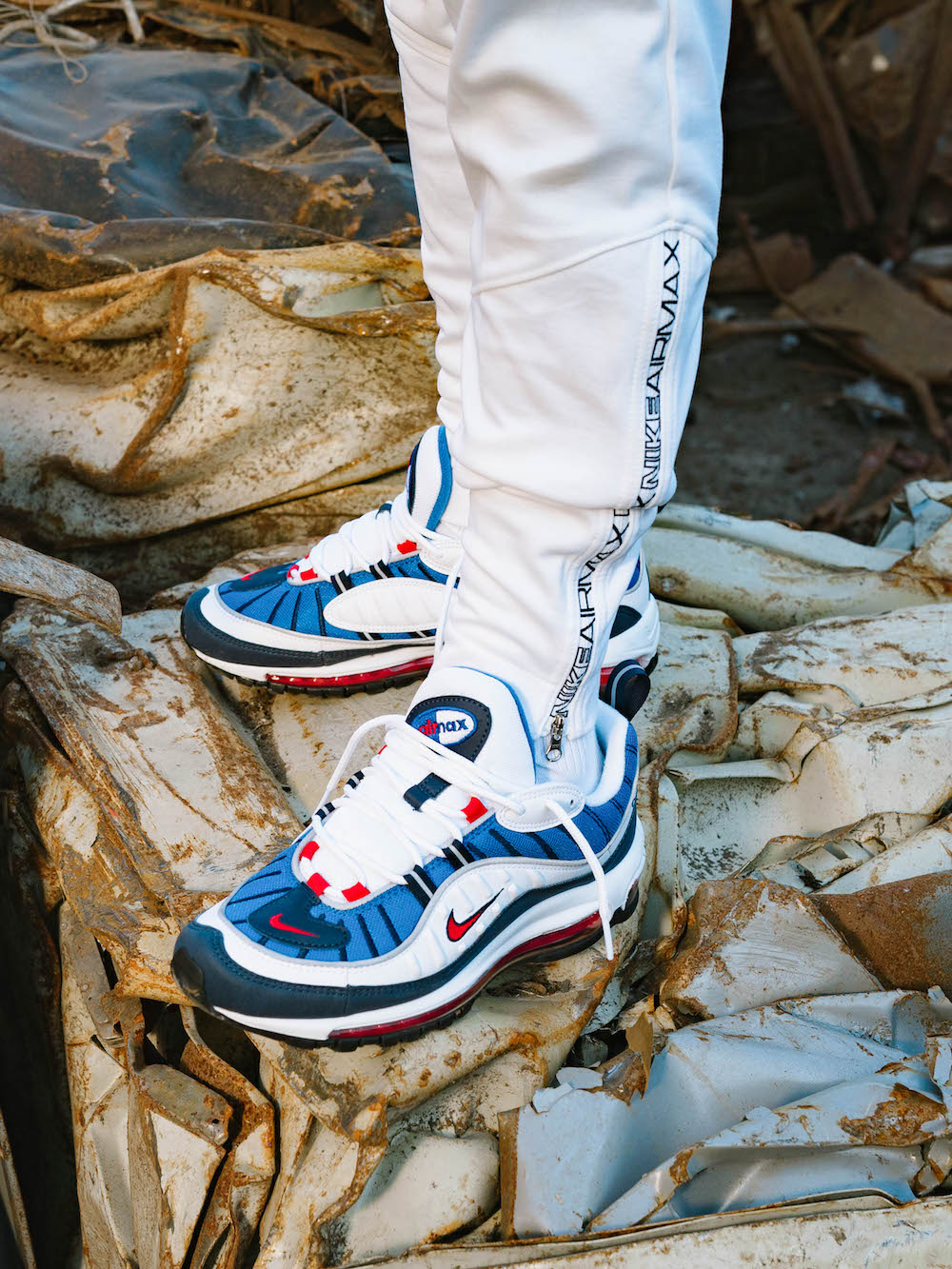