Nickodemus from Brooklyn to Buenos Aires! 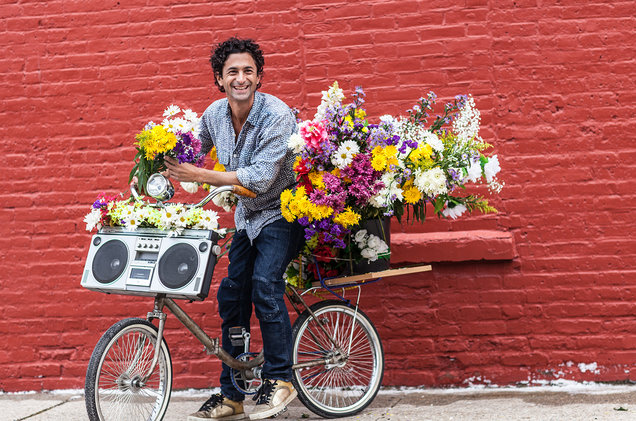 He’s made his name in New York City, but Nickodemus has been DJing around the globe since the ’90s. He’s collected a wide range of sounds and influences along the way, and much like the city that raised him, he mixes those cultures into a vibrant sound all his own.

It’s a worldly tradition that has since been picked up by many producers, but Nickodemus’ latest record “Immortales” remains quite the standout. You won’t hear any trap beats bursting from this Middle Eastern-tinged sound, but you will hear the rhythmic harmonies or Argentinian trio Fémina who lend their Latin voices to its worldly call.

“Immortales” is but a taste of Nickodemus’ forthcoming LP A Long Engagement, hitting digital shelves worldwide via his label Wonderwheel Recordings Friday, May 4.

Look out for the video soon!