That’s a good way to start the day, with the new Jain clip! I am indeed excited about the idea of his return.

I’m not disappointed by the video of Alright, the new title of the singer to the pop and colorful universe that has just been released!

The video of Alright, Jain’s independence anthem
As usual, each clip of the singer is a real nugget. Adios the Peter Pan collar is in combi and surrounded by a beautiful band of talented girls that the singer releases his flow.

It goes in cascade, graffiti, parkour, in short, I HAVE THE HAIR. 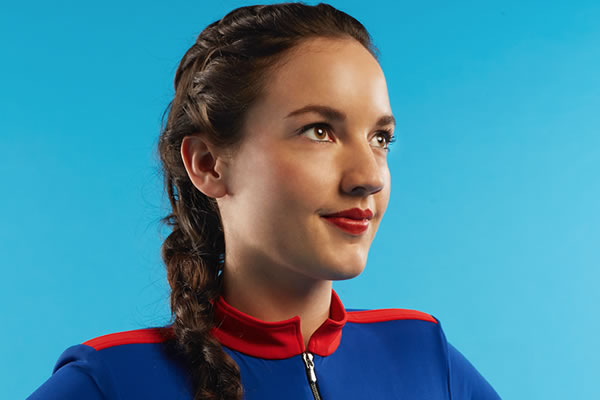 Jain tells the meaning of this intoxicating song:

“I wrote Alright as a hymn to independence … This song is built in a duality, like love stories … At once soft and fierce, it highlights the determination against the desolation. Alright speaks of Love, in a broad sense, the one that raises us and pushes us to move forward. “

In the clip, you will be able to see: