As in a real rap battle, Eden Dillinger, Tengo John and Beeby each come to kick their turn in this new production that already resonates like a big banger this year 2018.

Produced by Trap, we find an energetic and edgy title on which Eden Dillinger comes first, followed closely by an incisive and serene Tengo John and finally by the talented Beeby. 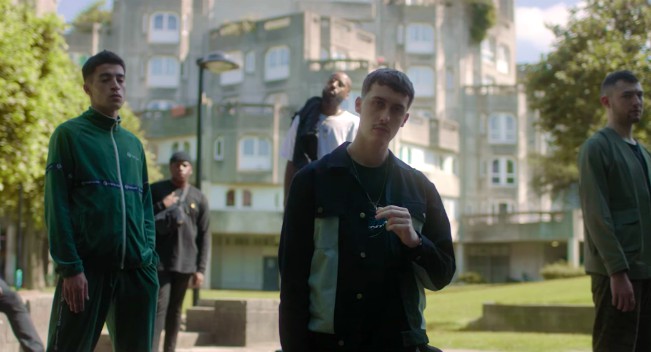 Directed by Dante Palma, the clip takes us straight into the Binks through different sequences and locations. Another great achievement for these three MCs who continue to prove themselves and talk about them seriously.

Eden Dillinger: on the preparation of a new project?

Rapper well established in the faithful community and on the lookout, Eden Dillinger continues to prevail and his collaborations seem more and more fruitful. In 2017, the rapper arrived with his first project called Olaf.

Mostly produced by trap, the opus consists of 10 pieces and several connections. Notably with Lord Esperanza on the title Midnight Nokia, but also Tengo John that we find at his side today and who already shared, at the time, the title Green Tea. There was also Blue Mancino on Chester Cat.

A beautiful achievement greeted by his faithful listeners, who are now waiting for a sequel. After returning in November with RK1 in November and then with Omerta in December and finally Heart Camo in April, Eden Dillinger seems to be on the road to a new project. That’s all we hope for!