Atypical rap group and determined to prevail with confidence in rap game, the Lord Mafia has energy to spare.

This is what she proves to us today with the excerpt Super featuring with Og Maco. A title extracted from their second project and accompanied by an offbeat visual.

A quartet of shock

For this new visual of the group Lord Mafia, the three rappers are found in Paris, next to the Montparnasse Tower (which we discover also illuminated by night at the beginning of the clip), in a home studio and in the company of all their team. An offbeat and energetic atmosphere, in which we also find many effects. 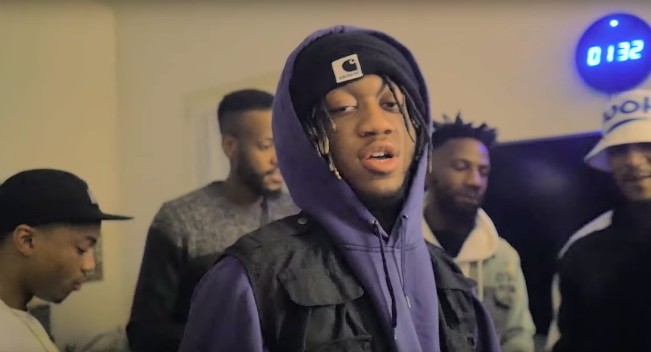 The images are superimposed, as are references of all kinds, from manga to basketball, to Mario and women.

A successful featuring that fits in perfectly with what the group and Og Maco have used to offer until then, inspired by the American trap since their debut.