The Parisian rapper has signed his return with a melancholy piece, which now has a clip.

A few months after having re-spoken about him thanks to the surprise release of the EP Alph Lauren 3, Alpha Wann made his return in the last hours with the release of “Stupéfiant et Noir”, a title presumably from his first album waited for the fall. On a contemplative and planing production of Hologram Lo ‘, Alpha Wann explains that his album is ready: “the album is fresh, buy two copies.”

The excellent“Stupéfiant et Noir” is now entitled to a video clip very successful. 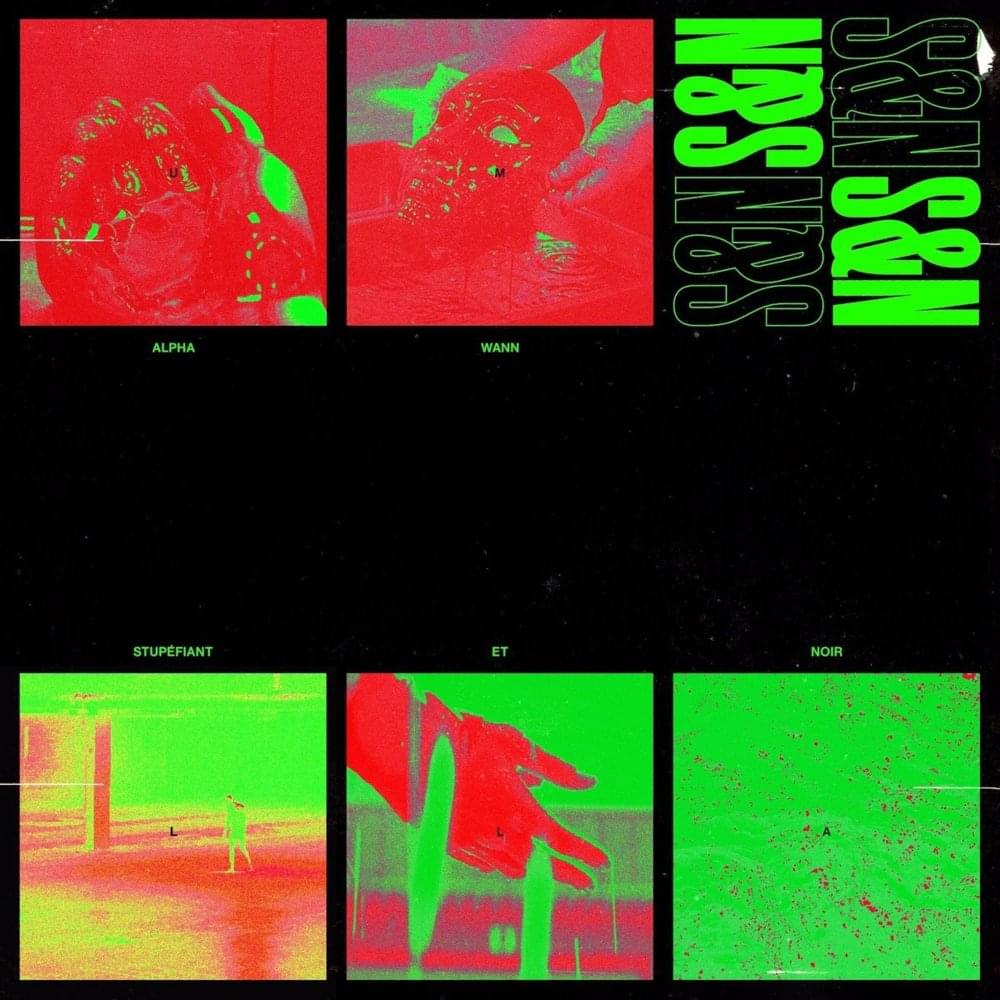 Entirely filmed in black and white, the video that accompanies Alpha Wann’s single plunges us into an atmosphere that is both anxious and melancholy, between drug trafficking and human trafficking.

A great artistic success, which suggests only good for the future.