While his UMLA album is fast approaching, Alpha Wann is giving us a new title called”Ça va ensemble” aka “It’s all together”. Composed by Hologram Lo ‘, VM The Don and himself, this titanic piece of seven minutes makes us the joy and surprise of two titles in one.

A demonstration of technique, in which the rapper, former member of the 1995, excels, moving with agility on a prod mystic first and then a second purer, playing his pen to create incisive associations that sting as much as they make think. 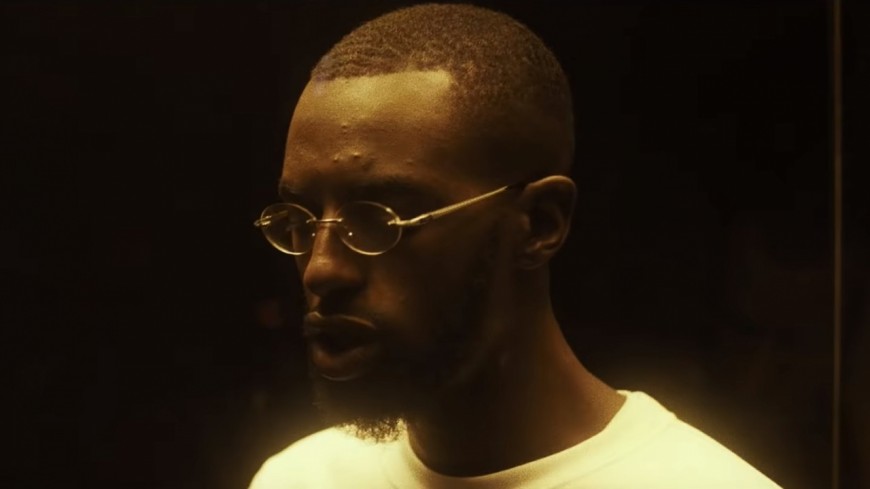 UMLA, the future album of Alpha Wann will be released on September 21st.