If it will still have to wait a long time for the next season of Game Of Thrones, Jazzy Bazz is counting on spitting fire on Friday with his album “Night” and it starts now with this new season his new freestyle “Feu Grégeois”, first choice of less than two minutes. 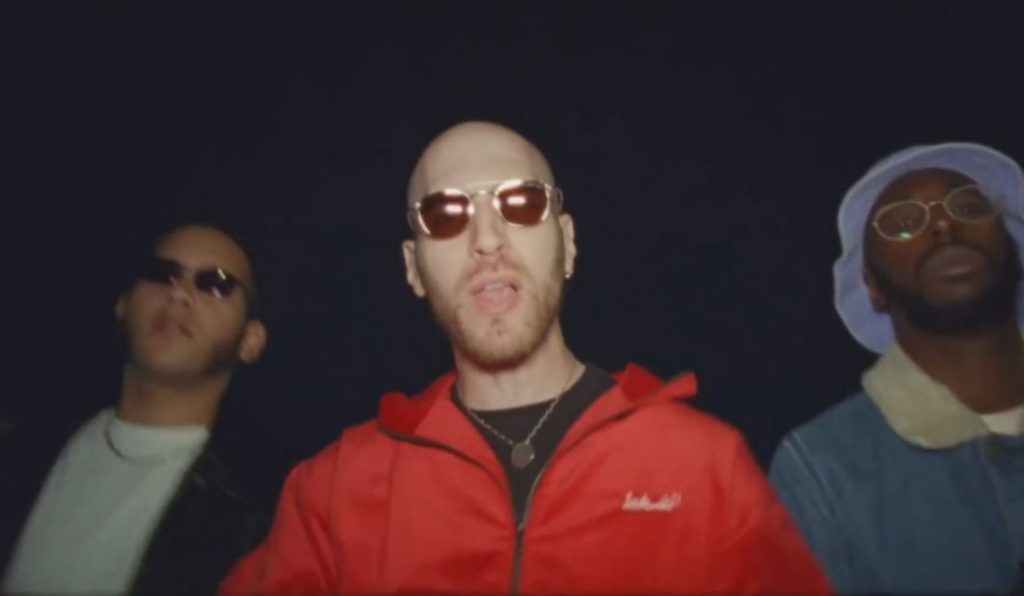 Posed on a momomite & Matio instrument and put into images in a nocturnal visual all that is more sober by Samuel Rixon, this free style slaps the audience with punchlines more or less conscious and especially put the mouth water before the end of the week …

The ridicule does not kill, the proof many rappers live

September 7th is the day that Jazzy chose to release his second album, it is also the only day of September where there is no other project (at least announced) so one thing is sure, fans more faithful or just curious, all eyes will be on him day and night! One of the many outings not to be missed in this second semester.