Josman has released his first album “J.O. $” last Friday and for the moment the opinions are unanimous “It is heavy” … For his new music video, the rapper arrives smashed the “Frowned Eyebrows” to all fuck on a prod Eazy Dew. 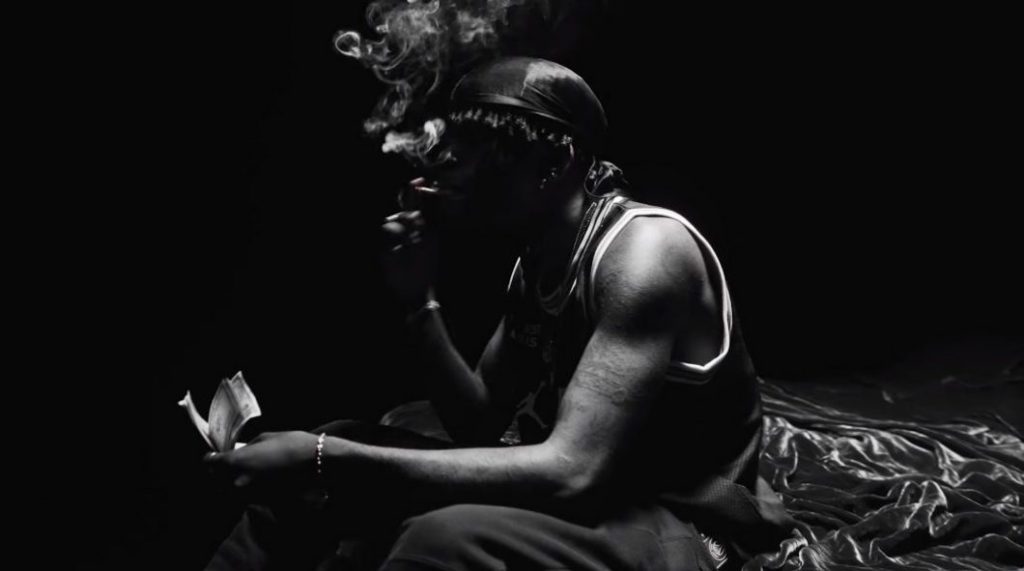 Realized with a masterful hand once again by Marius Gonzalez, in this visual shared between passages in black and white and passages in color, in the image of “The occasion” we follow Josman in his daily life or rather his daily because as he says with the suffix “zer” put forward by Booba “In my skull, we’re threezer, I’m in her pussy cruising”.

Undeniably stubborn not to change the formula, this piece is part of the lineage of the bangers that can be found on his project available everywhere.

If you have not yet taken or had the time to listen to it given the many releases last week, it’s never too late to get stoned or not and enjoy these 16 tracks …