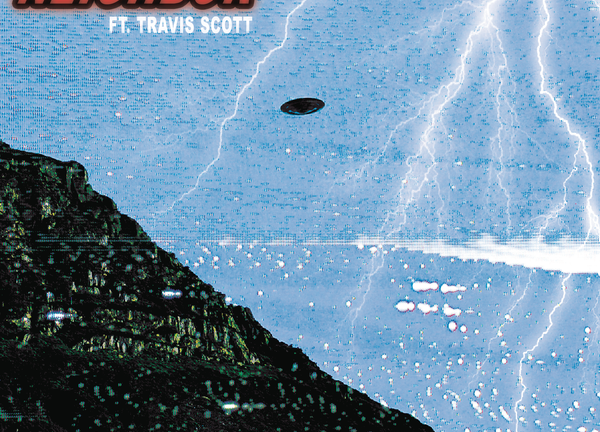 “Man it’s always amazing when I work with Travis Scott,” Travis explains to Zane Lowe, sitting down with the popular personality for a Beats 1 interview. “We was working on his album Astroworld, I brought a bunch of beats over he was going through some of my beats and then just you know kicking shit. I took it to the studio, and when I got the studio I just made one part a hook and the other part sounded more like a verse… That was it, man, the song is magic.”

“Neighbor” is being released part of the promotional campaign for Juicy J’s next studio album, which he says is “done,” even though he has yet to reveal its release strategy. The pair previously linked up for a 2016 record titled “No English.”