SCH has just released the third single of his third solo album “JVLIVS”. With his first two opus “Deo Favente” and “Anarchy”, the rapper of German origin has already reached the platinum record.

Signed at Rec 118 recently, and awarded a license for his label “Maison Baron Rouge”, SCH signed his first project in his new label with this album apparently “personal” that bears his real name.

Two months after the release of the first extract of the slab “Death of Laughter” which has reached 7 million views on YouTube, and “Otto” after his father’s name which culminates at 14 million views, the rapper out “Pharmacy”.

“Fools are always closer to the King” SCH – Pharmacy

For this title we find Kezah in production. The title is as dark as most of SCH’s work. It is undeniable that the rapper both by its visuals and the atmosphere it imposes thanks to its slow and violent flow, and thanks to its sharp lyrics sinks its audience into nothingness and pain. 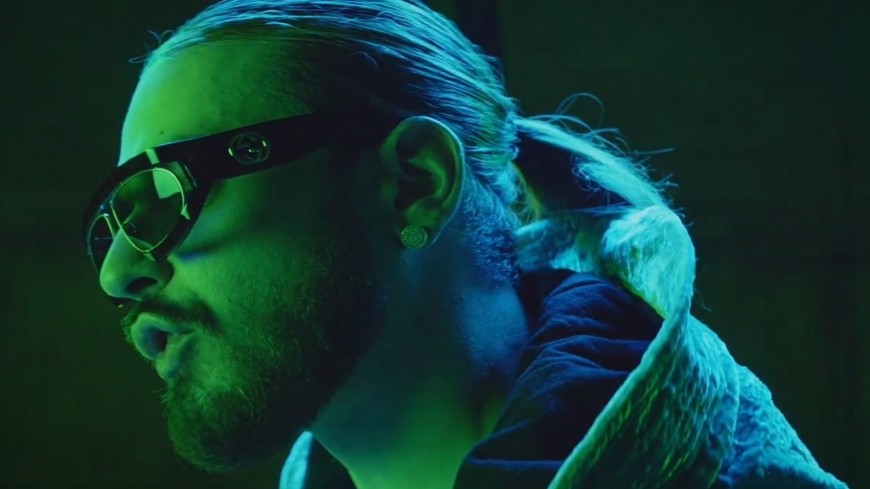 It is perhaps the biggest quality of SCH to transmit his artistic universe so black with so much fidelity. And “Pharmacy” is no exception to the rule. The “Gangsta Rap” new version with punchlines assenned as little knives. His piercing which suggests a big SCH for “JVLIVS”

Enima shows us his flow in “DZ D’Amérique”