The episodes of Alkpote’s “The Emperor’s March” series continue at a certain speed since October and today after episodes 6 and 7 with Ghost Killer Track and Mayo & Luv Resval, place in Myth Syzer.

This last one kills two birds by posing on the sound and being at the origin of the demonic instrument of this title again dared of the emperor who episode after episode is not afraid to try stuff , it goes or it breaks and in this case it happens all the time with a good dose of crasserie as we like! 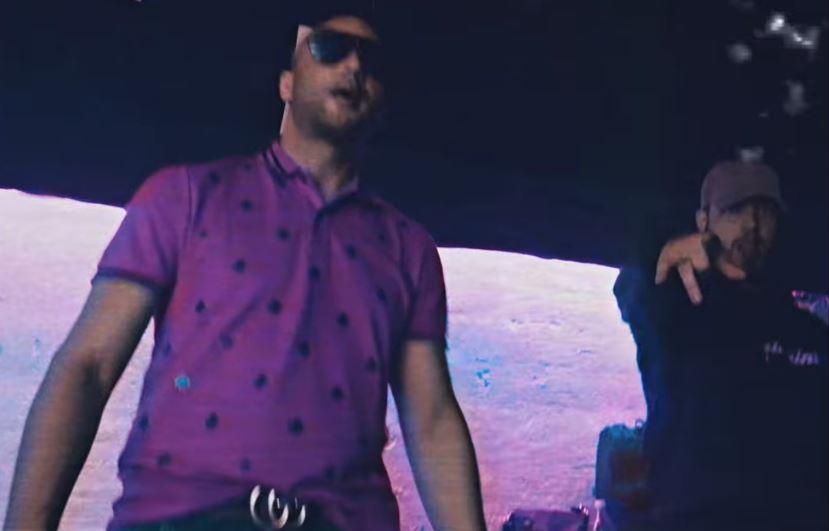 On the visual side, we stay in the same style signed Shems Cameron and Oltouch with a retro effect and sometimes creepy style with the presence of Chucky …

You curl it, you shut it

It seems obvious that the song will not please everyone at first listen and even after, but you can imagine the crazy atmosphere it will release in concert. For those who love the world of Myth Syzer, double dose since since this night is also available his new single “Oops” in feat with Zed & Zefor 13 Block and first extract of his next album “Kisses Mortels”.