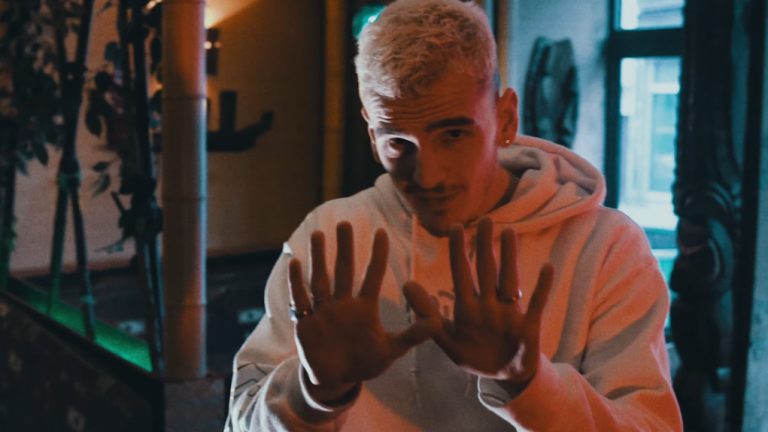 Lasco, the rapper of the Lilas, is back in 2019 with QJB (Que Je Bosse) a freestyle for the least effective which allows him to display his qualities of kicker, we can appreciate the sharp rhymes MC that adapts perfectly to the beat.

Having been rather discreet in 2018 Lasco is determined to make 2019 its year, to do so it reveals at the end of the clip the name of his next project “2.6.Z” which is a reference at the end the postal code of his city, Les Lilas (93260), and a release date, although for now we just know that the album will be released in 2019.

We will have to wait for next freestyles to know the date out of his project.