Not surprising anyone who has been following her career trajectory over the past 6 months, IAMDDB is still riding high off the release of her breakthrough EP, ‘Hoodrich Vol.3’, last September.

The Manchester vocalist – who has pioneered a sound she calls “urban jazz” – continues to level up quickly, jumping from accolade to accolade. She’s shared stages with globally renowned acts like Bryson Tiller, SZA and Jhené Aiko, and took the number 3 spot on the BBC’s coveted Sound of 2018 poll.

Now she’s back with a brand new video, for ‘Hoodrich Vol.3’s opening track ‘Conjouring’, which sounds like the ‘Stranger Things’ soundtrack paying a visit to Magic City. Directed by KC Locke, there’s a calm before the storm as IAMDDB demonstrates how a superstar should make an entrance – in slow motion, obviously – connecting with the crew inside a basement club as the 808’s hit and everything goes wild.

Along with the video, IAMDDB is also announcing a Hoodrich Pop Up Shop in the Hoxton Basement on February 20th. The event is set to be an unmissable experience for fans, with special guest appearances, talks, food and stalls from some of her favourite brands. 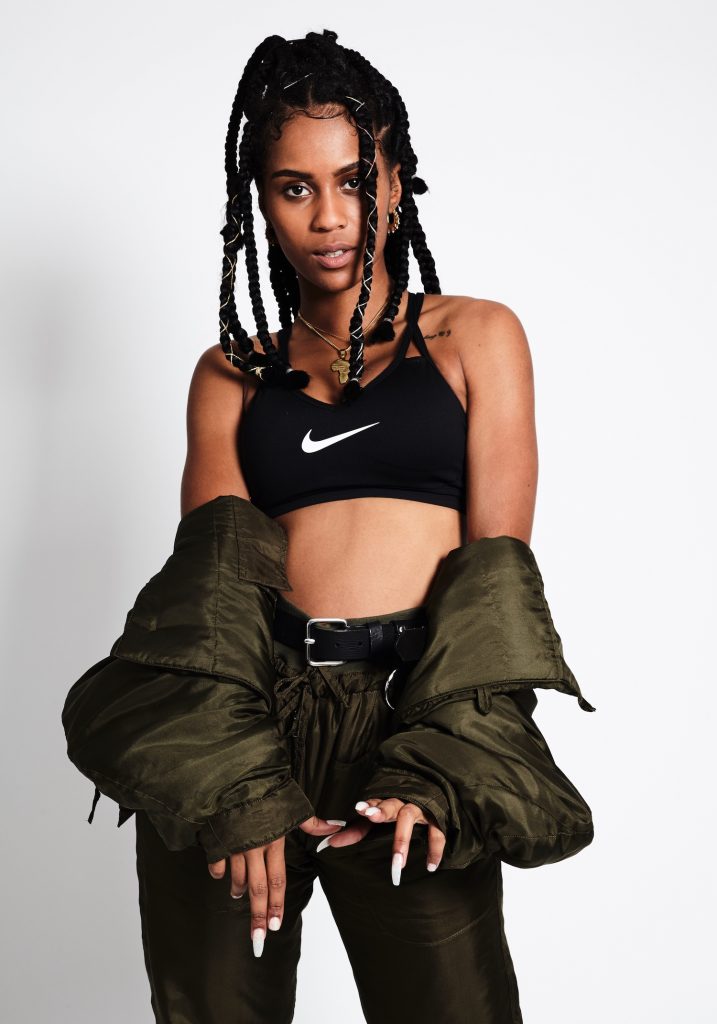