Member of the SuperWak Clique, Slimka is part of the new wave of Swiss rap that is exported to us. We find him for a new song alongside Unknown (unidentified rapper) with “Icytwice” produced by Gabboprod. 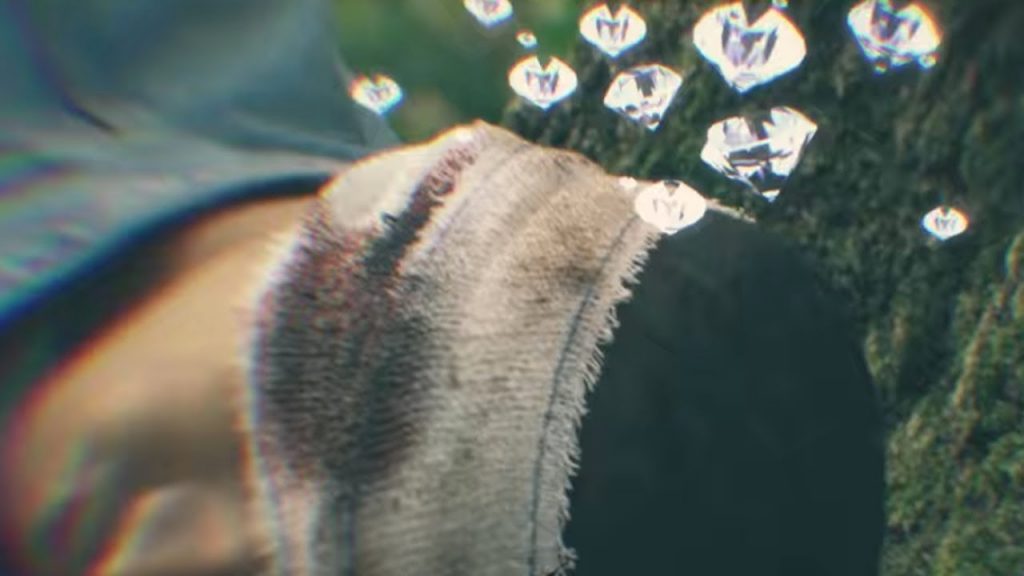 As soon as we saw that the realization of the clip had been entrusted to Julius On The Wave, we immediately expected an original visual and the least we can say is that we are served all along 3 minutes of the video: between animal reports, scooter ride in the forest and crazy editing.

I must live on BBC, everyone call me even TDE
I want a girl with ass like Iggy E and the same person as Eazy-E, without the dass

Present on the mixtape “Paris / Brooklyn” produced by Harry Fraud with his friend Di-Meh, Slimka continues its development and to put everyone in agreement by mastering the scene as few rappers do.

A new song that may announce a new project soon 9 months after the release of its latest mixtape “No Bad Vol.2”. 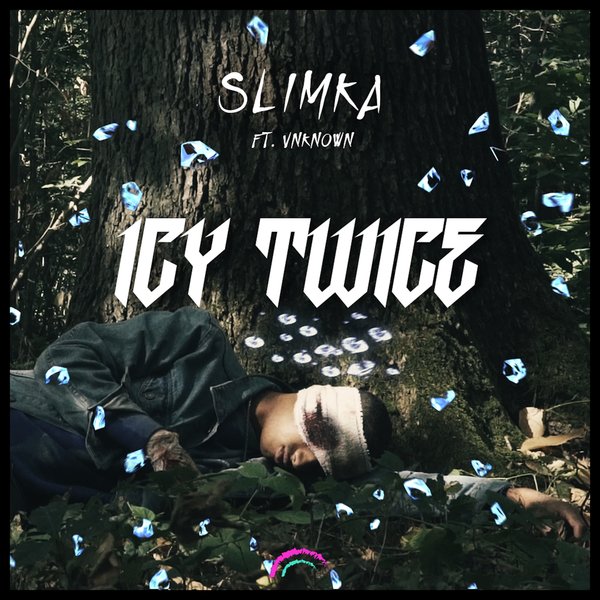