No project on September 11 for Freeze Corleone this year, but for his “Project Blue Beam” he chose November 13. An important date and charged with emotion since 3 years to the day took place the attacks of Paris …

A new opus only available in digital version on all streaming and download platforms!

Expected as “Turbo Bandana” and discreet for a while, it was also seen with the collective Lyonzon on the big freestyle “669” last September. And if he did not release the 11th as he has done since 2016 with “F.D.T”, it is to give way to another rapper of the 667 sect, Norsacce Berlusconi and his mixtape “.RAR”. 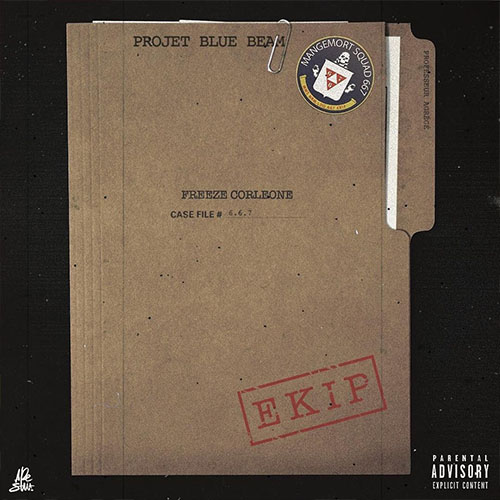 The latter has set the bar very high, but Freeze also has his own style that he also masters to perfection and the finding is done from the intro or even just watching his last clip “Jeremy Lin” referring to the player. Taiwanese basketball Atlanta Hawks.

This adept of all-purpose comparisons and conspiracy theories arrives with 11 new titles – including a sequel to “S / O Congo” – with only one other member of the Shadow League, Osirus Jack, and a project name (Album, mixtape?) Referring directly to “Blue Beam” one of the so-called NASA project that will let you do your own research if you’re interested, Ekip … As always with the rapper, the themes are many, as he says himself in “LRH”: “In my head, money, sex, drugs, conspiracy, it’s obsessive”, to that we can add the series, movies and manga or the sport or the rap and of course the various ills that govern the world. 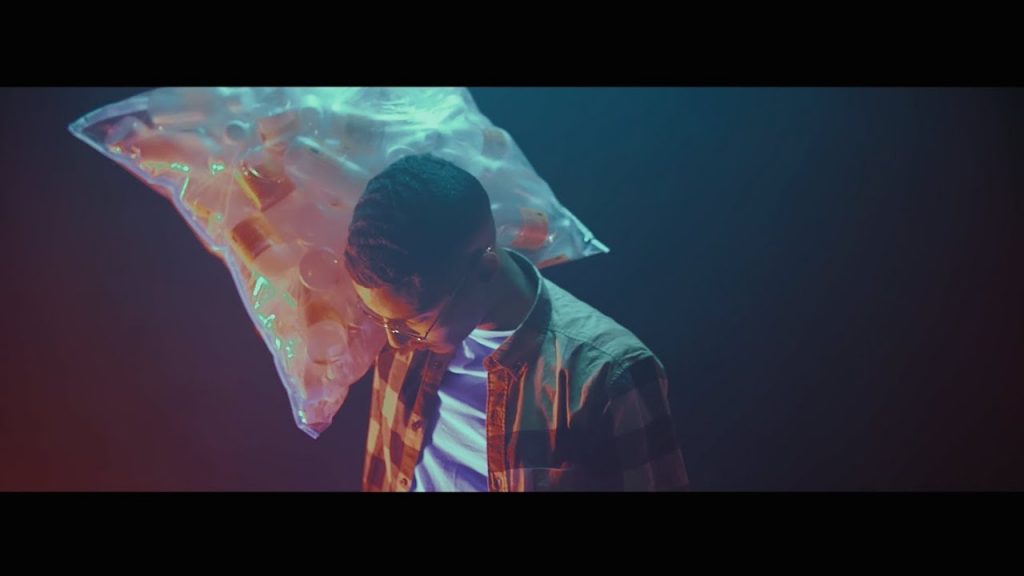 Prod side, CashMoneyAP, Flem, Unfazzed, Mr.O.I, Tab, Congo Bill and Ocho. In short, good Freeze Corleone as we like and who succeeds successively his latest project in date “THC” in common with TheHashClique released meanwhile on September 11, 2017.

Attention, however, because without even wanting (What) he’s brainwashing himself and if you go to the bakery and say, “Wand, please, Ekip,” that’s perfectly normal, you just bled the project off and across …