On concrete or cobblestones, Place de la République or under the bridges, Around The Block follows the skaters of the capital to the trace.

Beautiful and percussive, the very short film tells the present a scene that made the streets of Paris a means of collective expression:

In co-realizing the thing, Tristan Hélias and Killian Lassablière had only one idea in mind: “Gather the skaters. Do not make a video focused on performance, but on the emotions that can provide a session with friends. Because that’s the essence of skateboarding. “

Tristan, 25, has been riding for fifteen years in Paris, and says, “The community has grown, all the kids have a board in their hands. It’s boiling today. 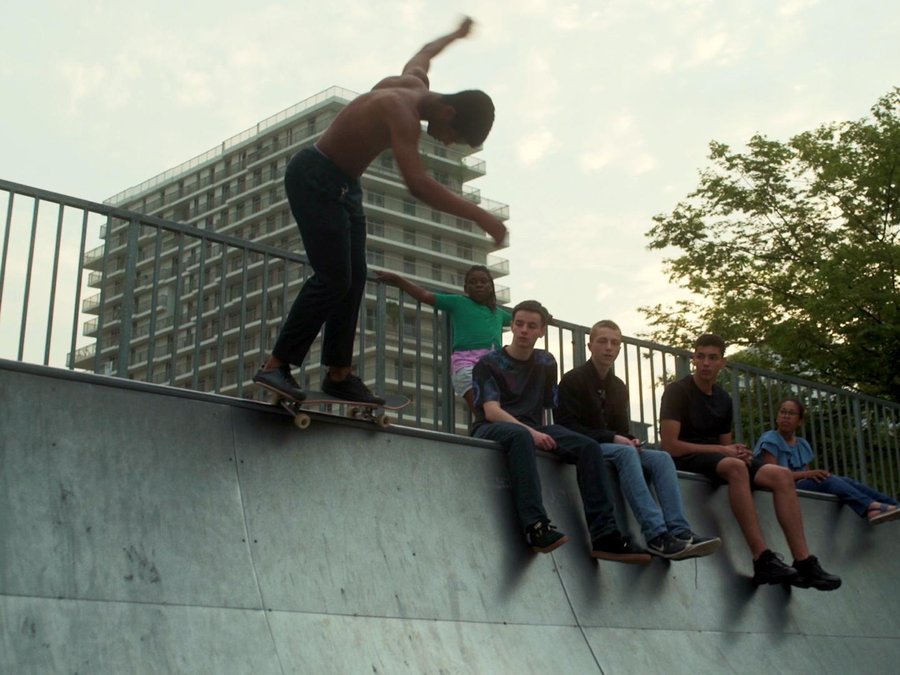 A movement that Kylian, 23, wanted to capture “Without focusing on a single skater and without directing those we had chosen.

We just filmed them on beautiful spots and capture moments between them. The tricks, it was a plus. “