Design the MACBA Extension in Barcelona 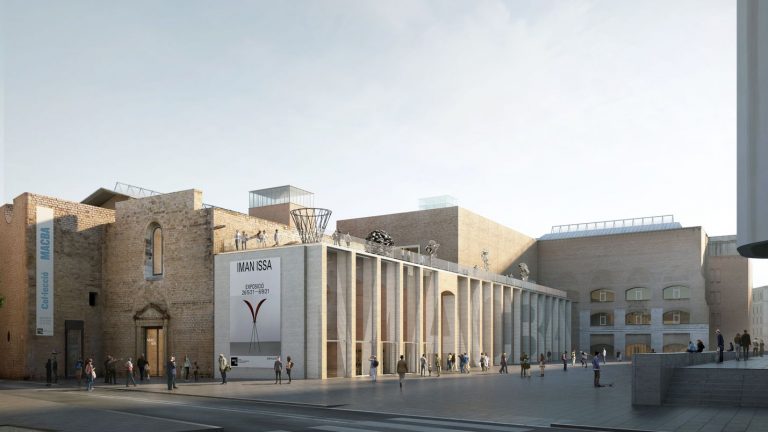 The winners of the competition for the reform of the Barcelona Museum of Contemporary Art (MACBA) have just been announced. HARQUITECTES with Christ & Gantenbein have been selected to rethink and expand the exhibition areas of the original museum, designed by American architect Richard Meier in the 90s.

As explained by the authors, “the MACBA requires a significant increase of its exhibition space. Addressing this need, the design for the new MACBA was developed as a new volume opposite the current venue.

Positioned around one of Barcelona‘s most vibrant public spaces, the Plaza des Angels, the extension is shaped as a terraced, open building housing new galleries, shops, and public places. An existing chapel from the 15th century and a convent are also part of the scheme and will be transformed to house the museum‘s entrance hall with many public-facing uses, open to all. The chapel’s cross-figure will be activated as a new portal, linking two squares and symbolically acting as the MACBAs new center of gravity.”